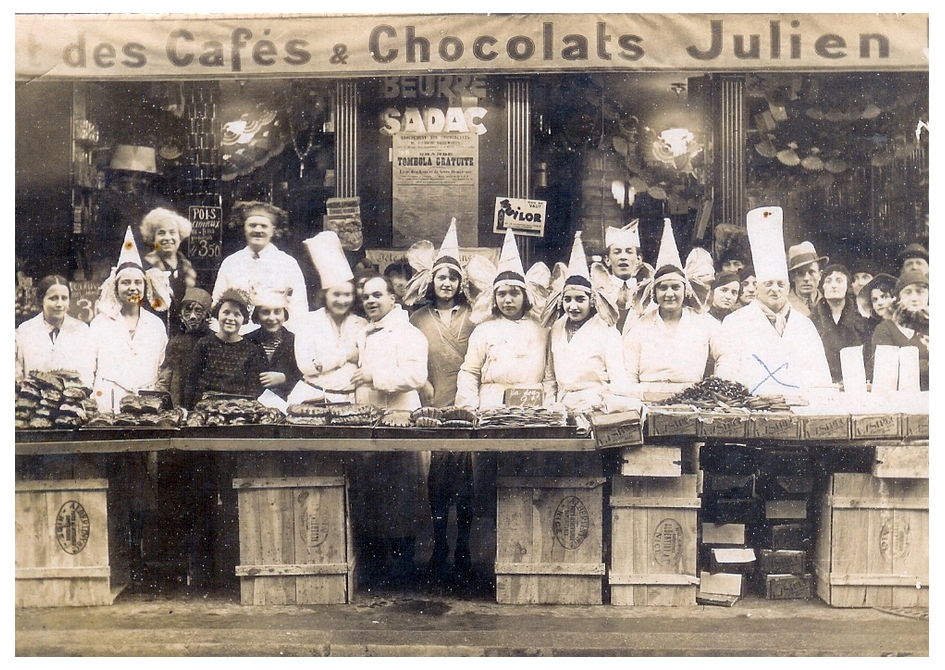 Our story begins in 1927, when Léopold ASTRUC completed his apprenticeship tour of France and decided to launch his own business, the Biscuiterie du Délice (specialising in cakes). He went on to sell his products exclusively to delicatessens and markets.
1938René ASTRUC, his son, took over the family business - wich had to close during World War II.
1946 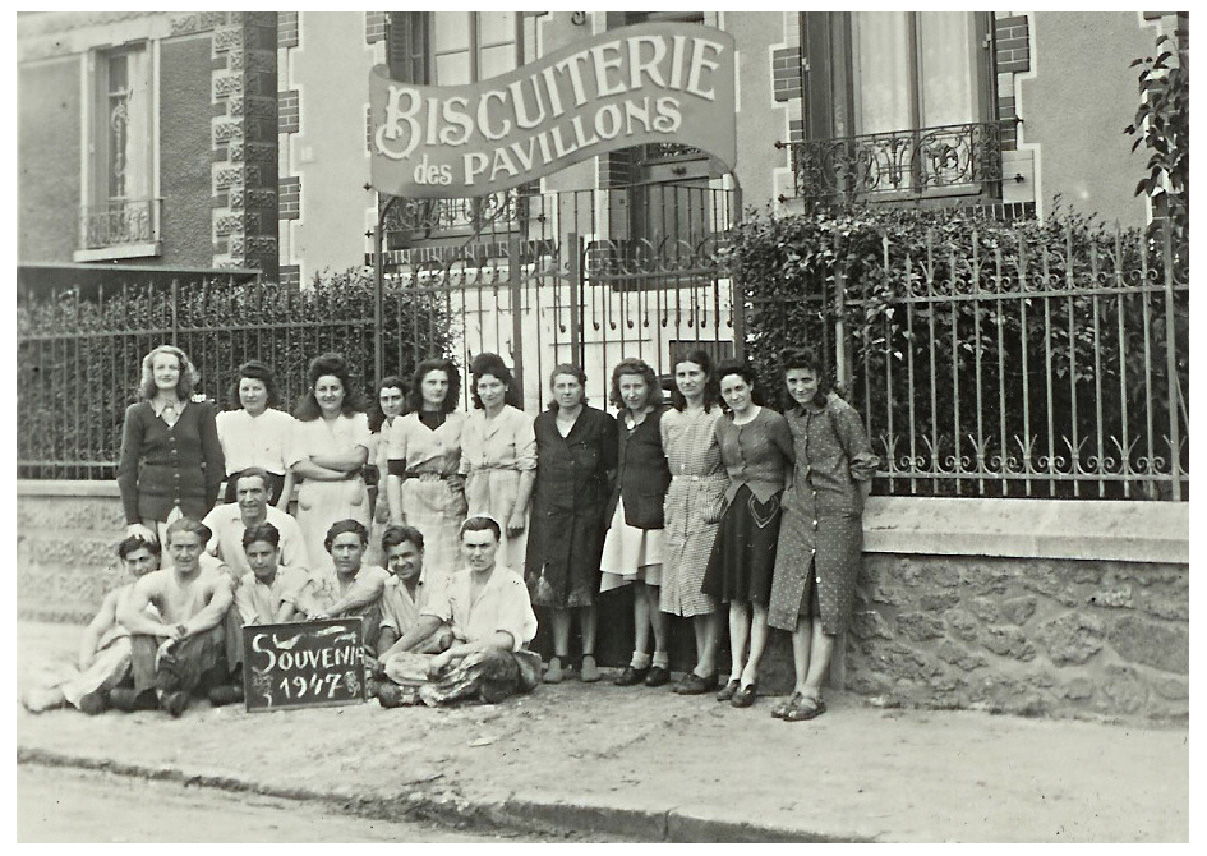 René ASTRUC started up again after the war with the « Biscuiterie des Pavillons » in « Les Pavillons Sous-Bois » with his uncle Armand Charrière.
1951 René ASTRUC uprooted the Biscuiterie and moved to Livry-Gargan (rue Philippe Lebon) where Lucien ASTRUC, his son, joined the family business.
1952 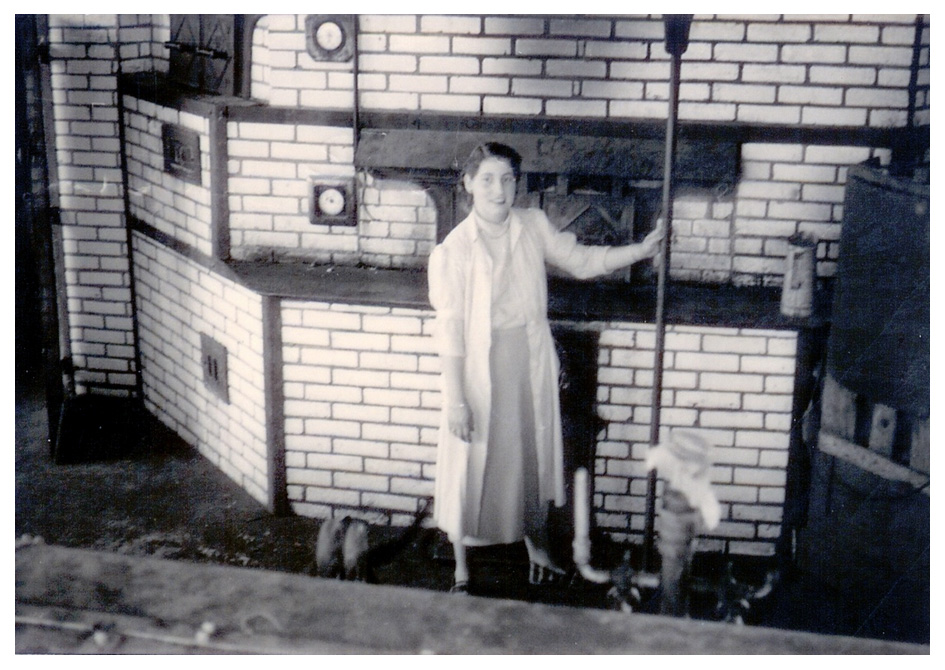 1977With the retirement of René ASTRUC, Lucien moves the Biscuiterie to Rue de l'Abbaye in Livry-Gargan. The company's clients at this time are mostly delicatessens and wholesalers.
1983

The arrival of the fourth generation. Christian and Marie Hélène, Lucien’s children, make their entrance into the family business. The company embarks on a new strategy and targets a new clientele: large supermarkets.

On the heels of their success selling fresh cake to the Baked Goods departments of supermarkets, the Biscuiterie Astruc builds a new factory in Villeparisis (Seine et Marne). This allows the company to modernise its production line (for better consistency and product development) and optimise its health and safety. Astruc cakes and biscuits are still made here, to this day.

Lucien retires, handing the reins to Christian Astruc as President of the Group and Marie Hélène Macé as Site Director. 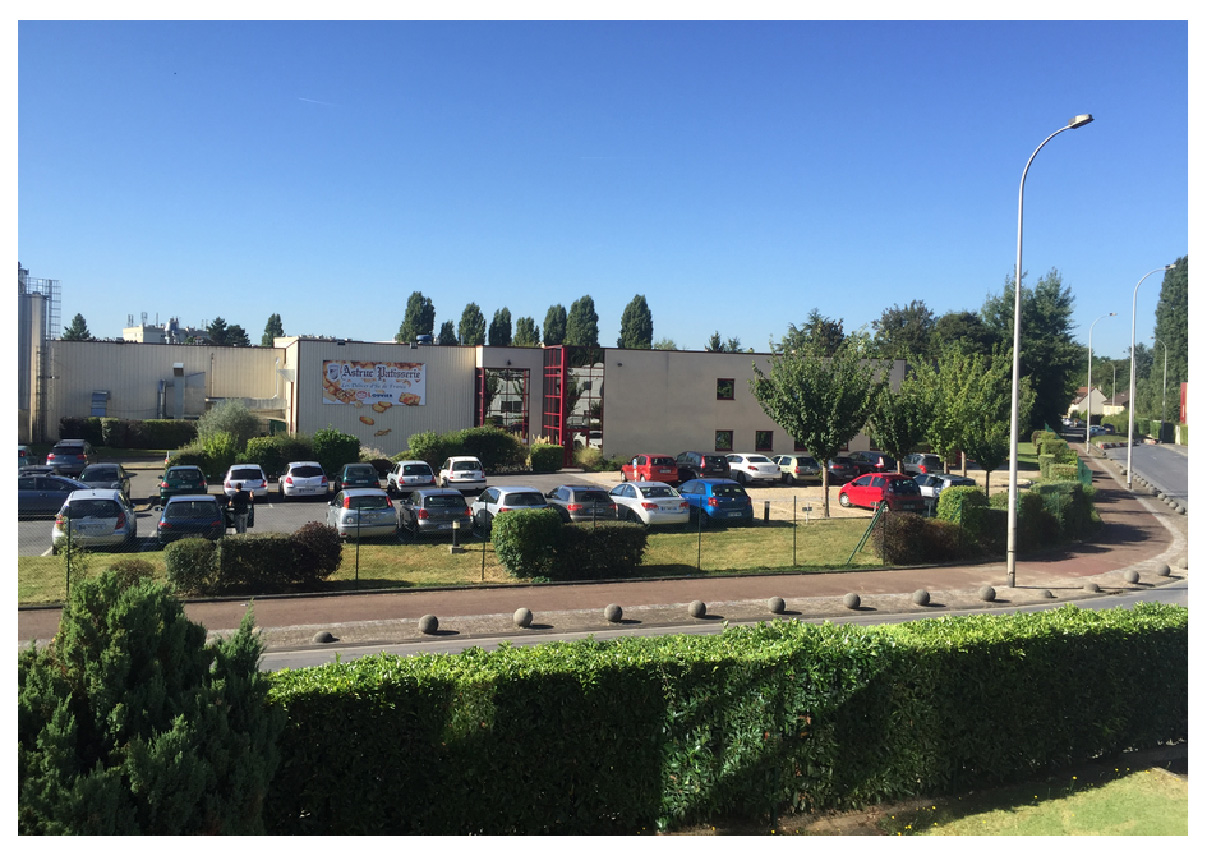 The Villeparisis site is expanded and LOUVIER Biscuits joins the Astruc family, broadening the product range. The number of production lines increases, and a HACCP hygiene plan is introduced.

Meringue en Aveyron, meringue specialists since 1985, becomes part of the group. This range is still manufactured in Aveyron, on the original site using local employees. 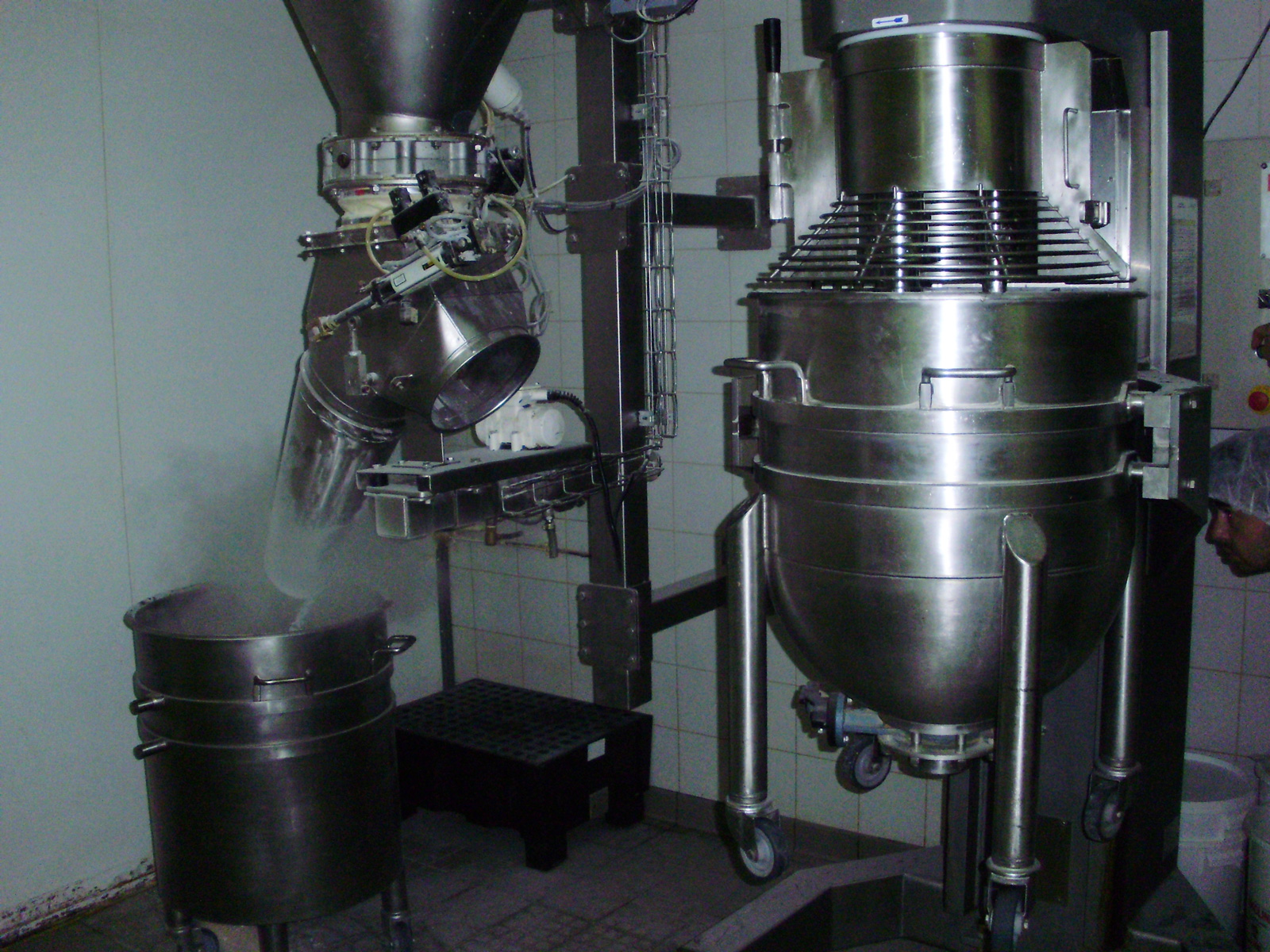 The Villeparisis site is expanded once more, with further improvements made to the working conditions inside. 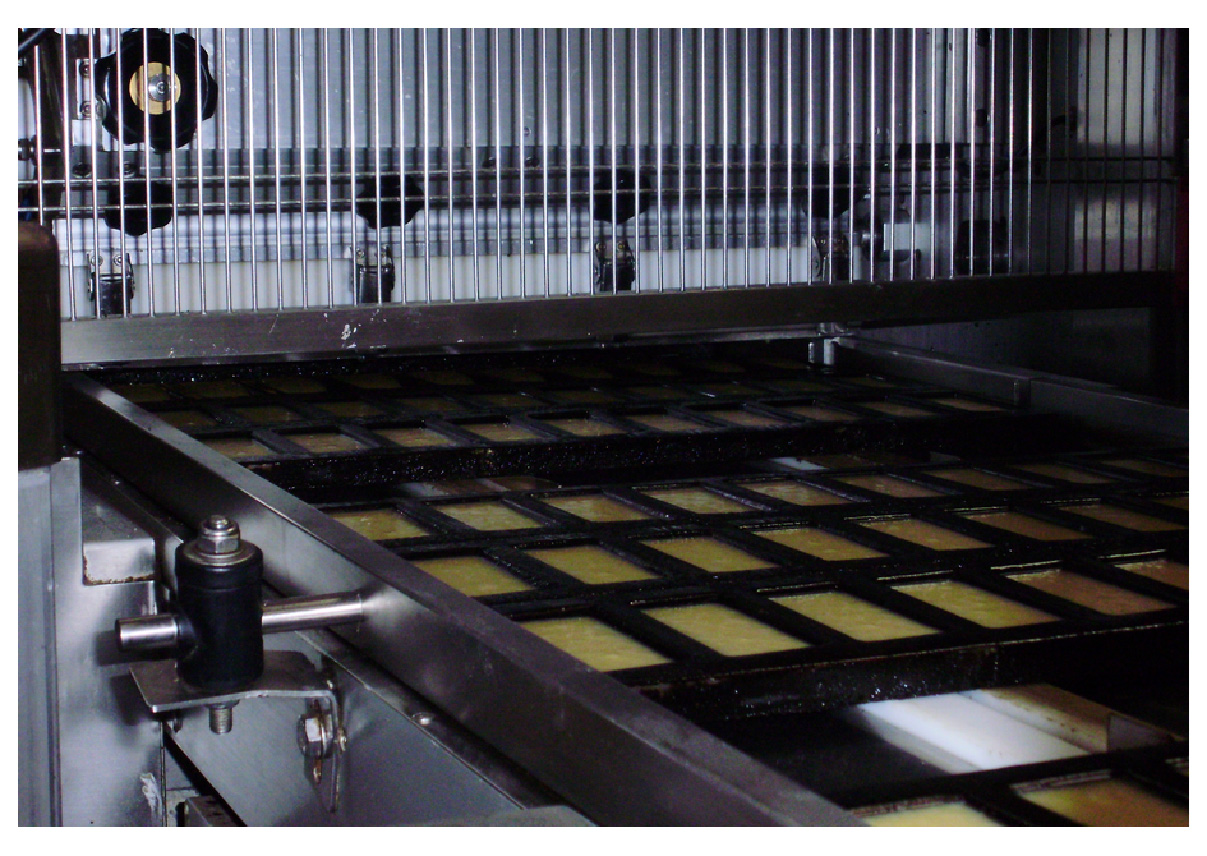 The company is awarded the IFS (International Food Standard) certification. Several new ranges are launched, and the company expands into new markets.

The arrival of the fifth generation. Florian ASTRUC, the son of Christian ASTRUC, becomes the latest in the Astruc line to join the company. His role is to develop the company’s business department, helping cement our position as the leader in Fresh Cakes and Biscuits for professional clients (catering, export, etc.). Further improvements are made to the working conditions and production tools, while retaining the company’s traditional skills and quality control.

An environmental strategy is rolled out, including a reduction in waste; paper, cardboard and plastic recycling; and reduced energy and water consumption. Our CSR commitments: 100% of our (green) electricity to be sourced from hydro-electric dams, wind farms and solar energy; also, our main suppliers are selected for their proximity to our production site in an effort to reduce our transport CO2 emissions. B2C development: the factory shop is expanded and the product range available at the factory is broadened.

Marie Hélène retires after 35 years of dedication and shared success within the company.

In response to consumer demand for direct sales (from producer to consumer), the company launches its online shop.

We are deeply committed to listening to our consumers and bringing you the quality you deserve. It's thanks to you that we can continue to grow and share our passion.

A PASSION TRANSMITTED FROM GENERATION TO GENERATION
contact us